In this solo show, acrobat Edward Aleman takes us on a journey through memories to his childhood village in Colombia. He tells his story as much through movement as through words, mirroring the show’s title, Inquiétude (Restess).

The only set piece is a rocking chair – familiar household object of Colombian homes – upon which Aleman plays with sensitivity and delicacy, standing upright on it, twisting around it, constantly seeking his point of equilibrium.

An artist in perpetual motion, with a boundless store of energy, Edward Aleman’s journey to his roots gives him the strength to understand himself, to struggle and to live! 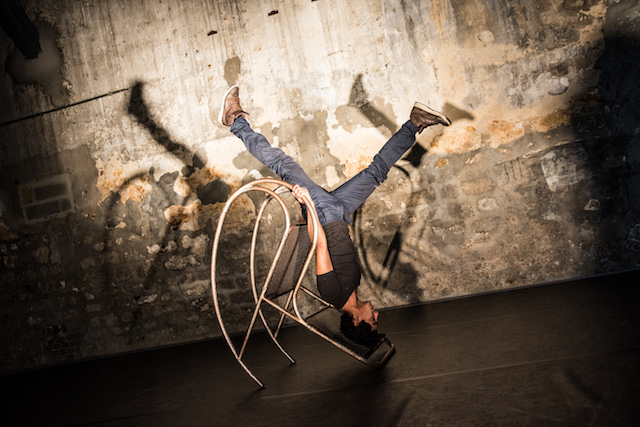 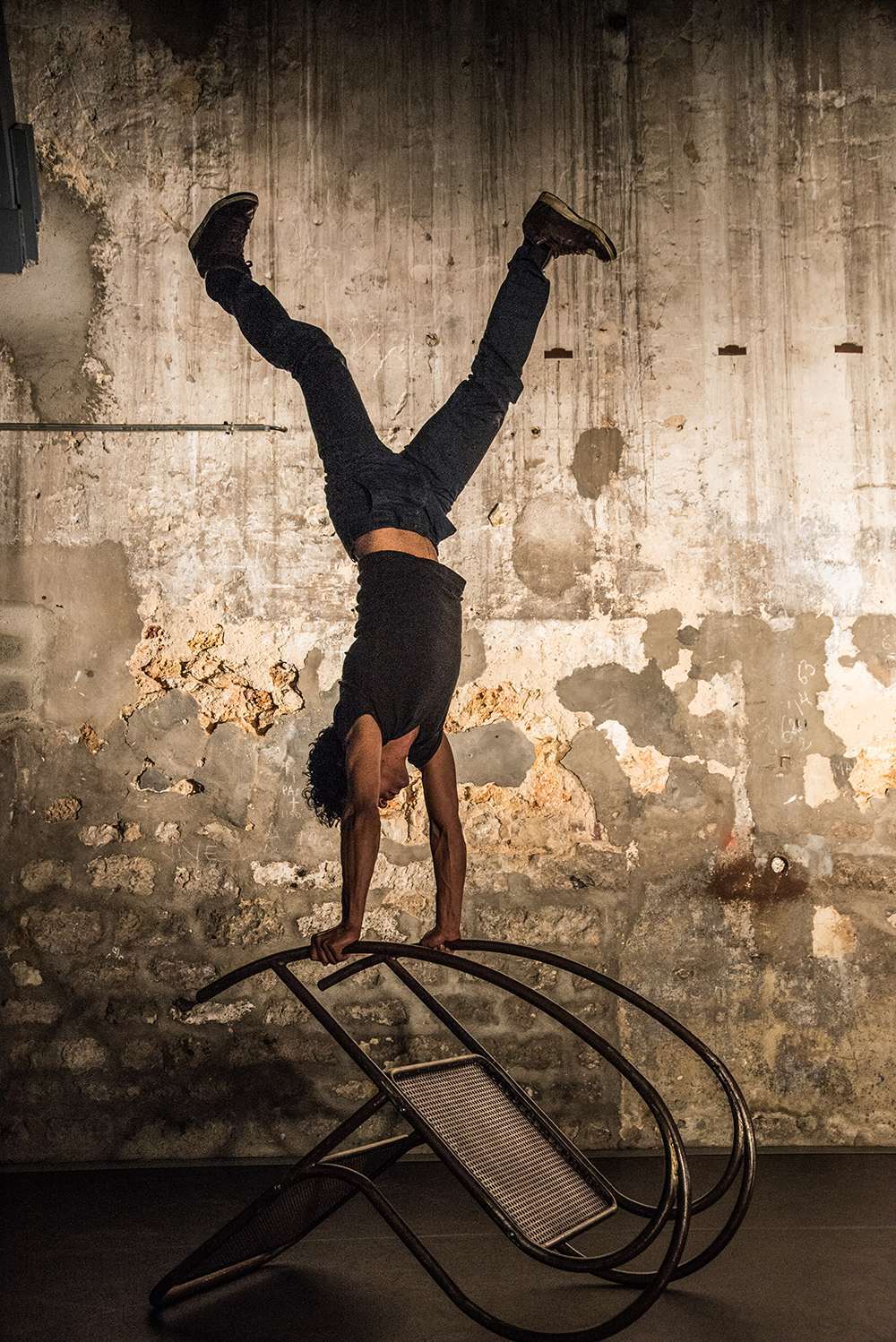 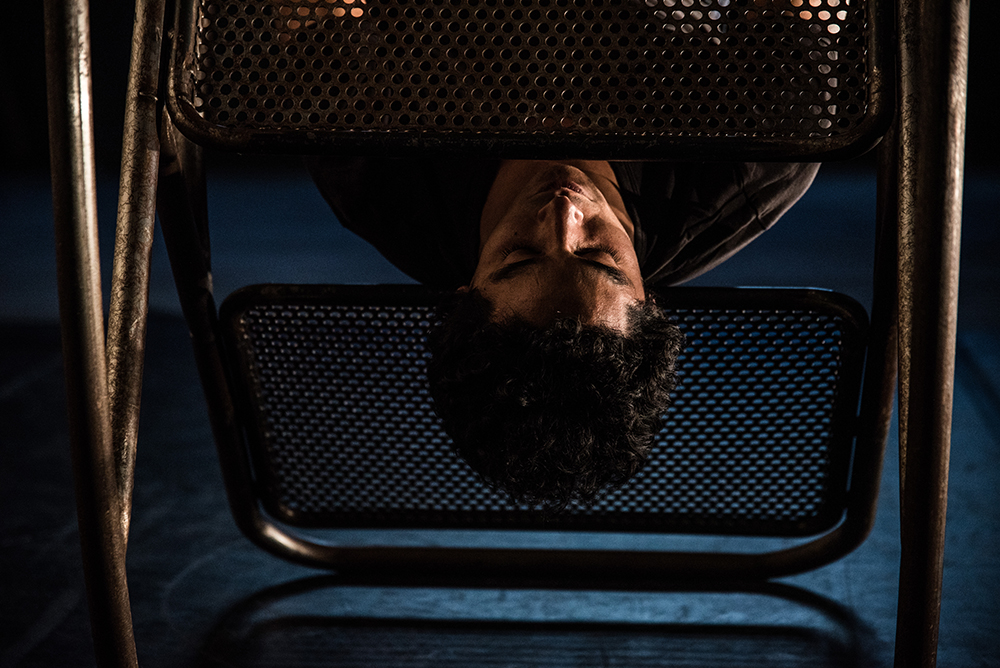 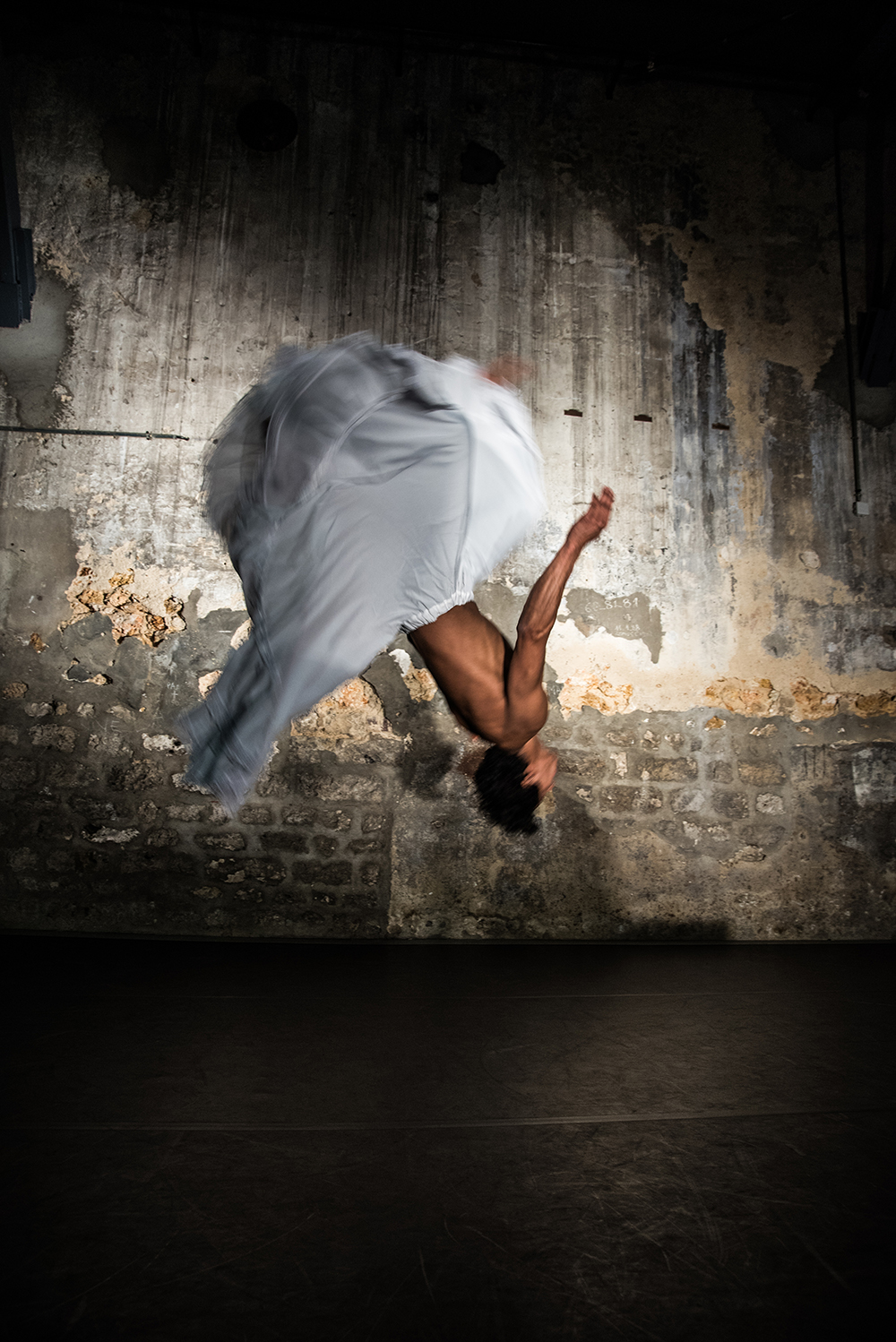 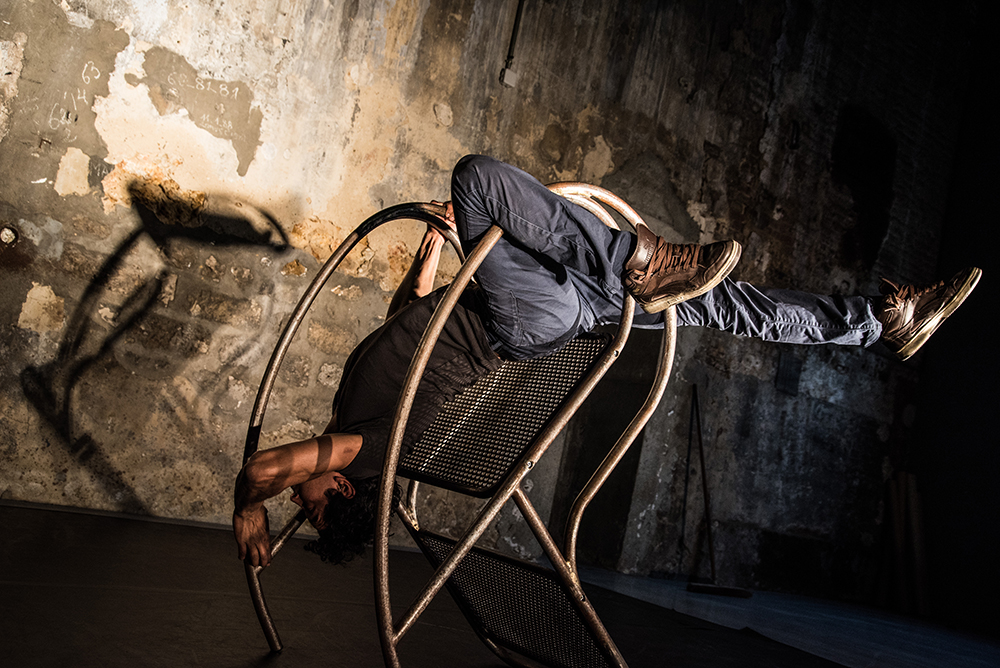 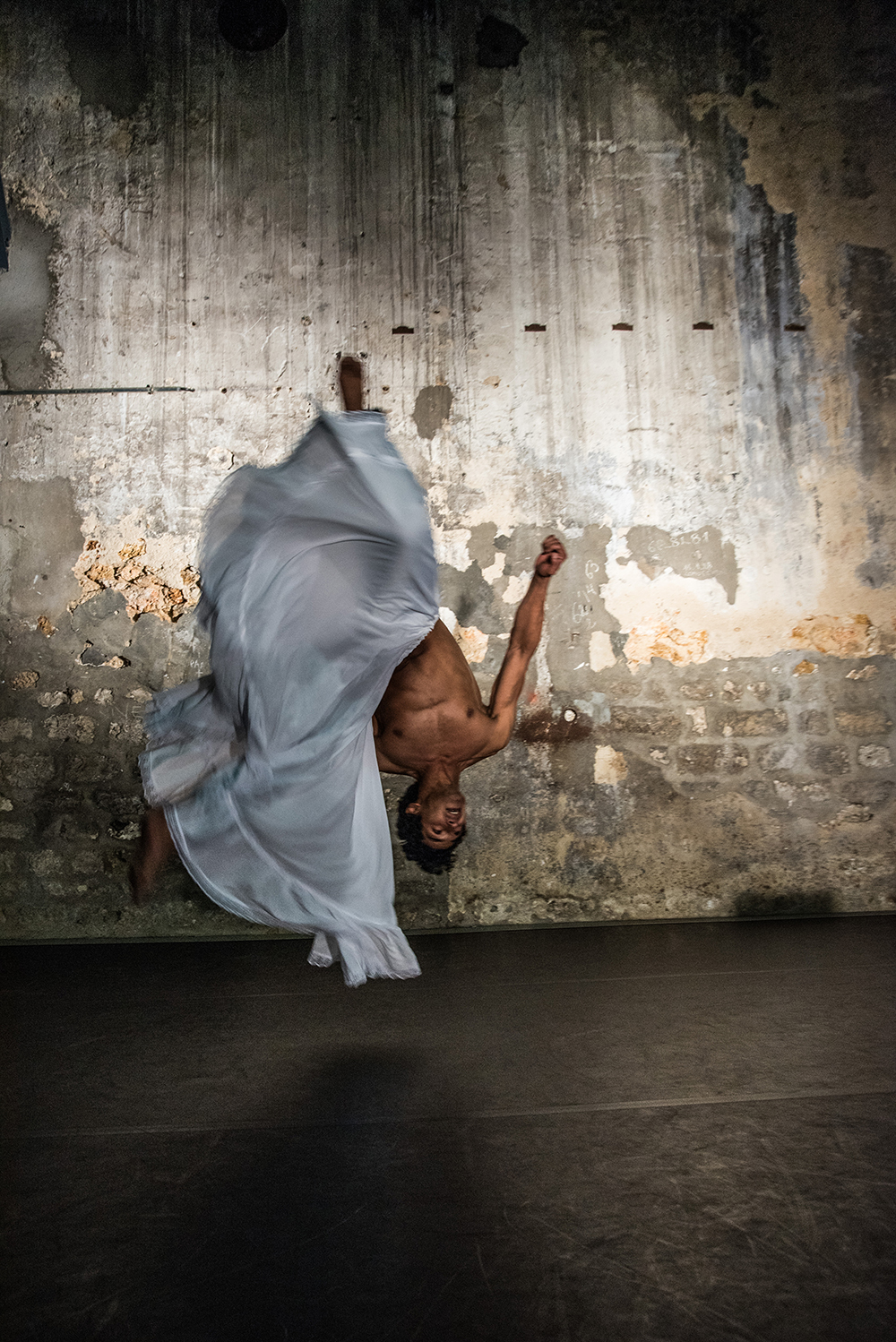 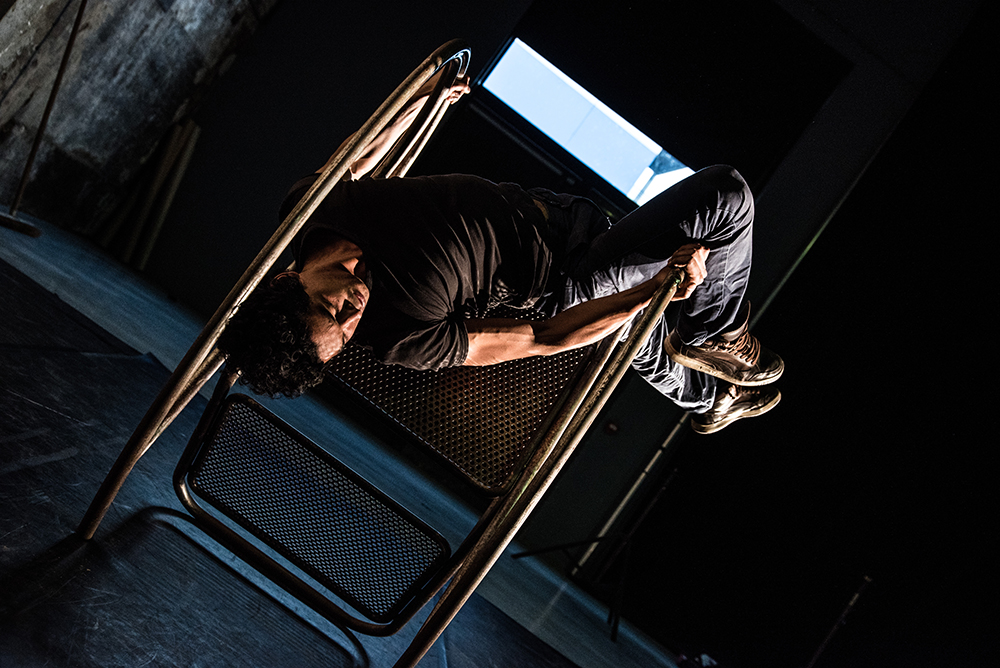 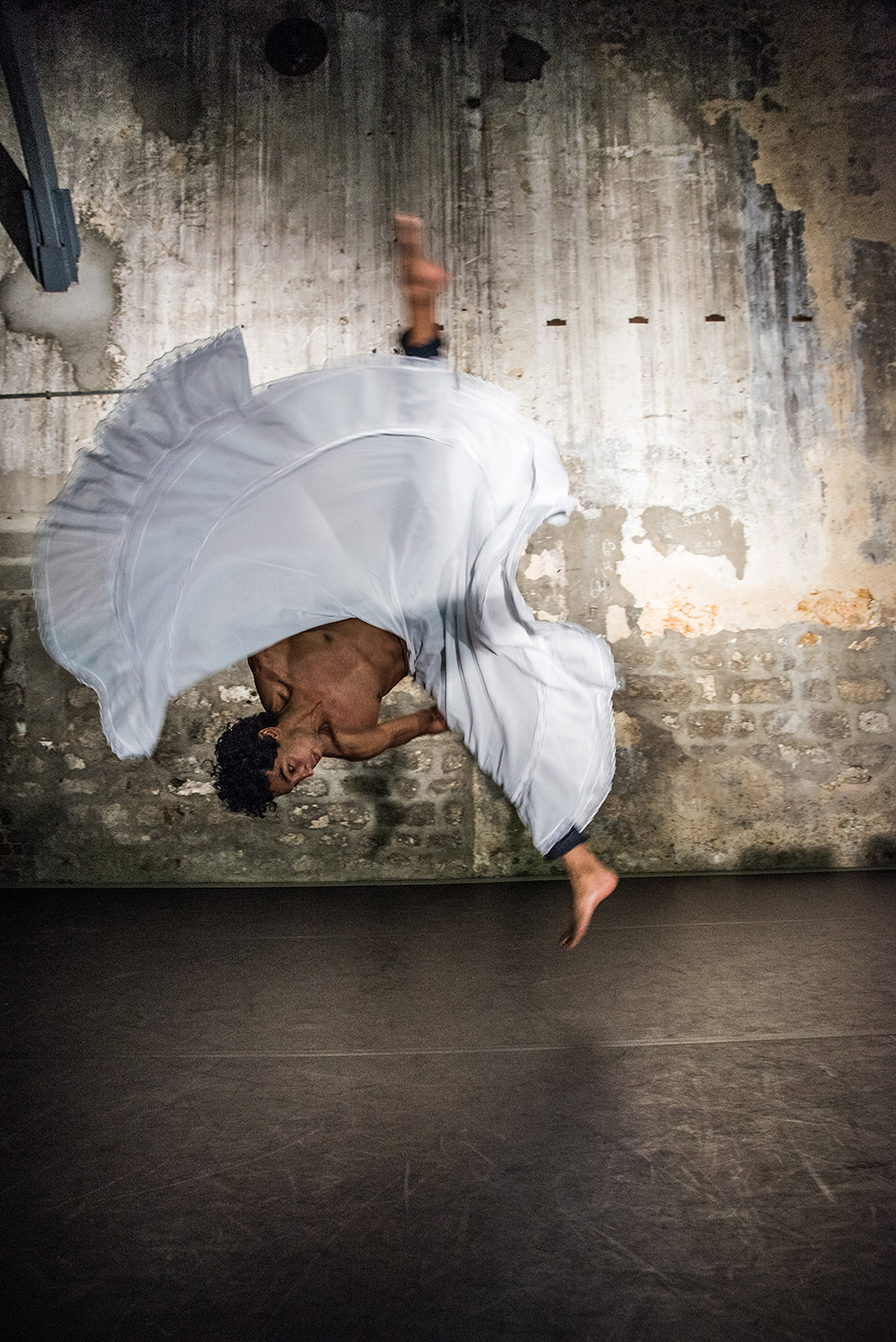 Sound design: Lola Etieve (with the collabration of Butch Mckoy and Grégory Adoir)

Thanks to Marie Clothilde Chéry for the sound clips

​Rocking chair built by: Sude Side